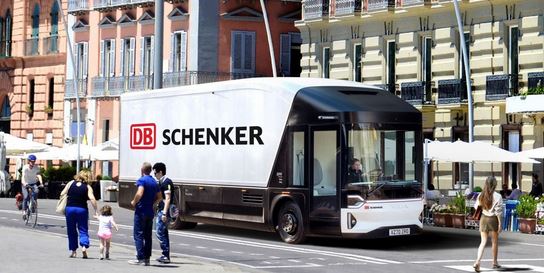 Monumental end to the week with the news that Shell has pulled out of developing the Cambo oil field. This is the first sign that stranded assets are starting to actually get stranded. The BBC suggested that smaller companies would jump in, but the cost of finance for this kind of project may well make them think twice.

Maersk launches first €500m green bond for methanol ships
Shipping company Maersk has issued its first €500 million green bond to fund its first green methanol vessels.
The 10-year bond is going towards building eight large ocean container vessels that will run on carbon-neutral methanol by 2024.
The investment is part of wider aim to become entirely carbon-neutral by 2050.
The bond was met with a positive reception from investors; heavily oversubscribed, with a final order book of €3.7 billion (futurenetzero)

U.K. Infrastructure Bank to Help Finance $660 Million Solar Plan
The government-backed U.K. Infrastructure Bank will invest as much as 250 million pounds in a private fund that’s seeking to double the amount of subsidy-free solar power in Britain.
UKIB will provide financing to the initial seed assets of NextEnergy Capital Group’s infrastructure fund, which comprises two major subsidy-free solar farms in the U.K. The bank will match private investments to as much as half of the fund’s 500 million-pound target.
The bank has 22 billion pounds to finance low carbon investments, and this is its first deal with the private sector.
The new fund, called NextPower UK ESG, wants to have a generation capacity of about 1 gigawatt from 30 domestic solar farms. (Bloomberg)

‘Slam dunk fail’ of £1.5bn Green Homes Grant scheme
Rishi Sunak announced the £1.5bn Green Homes Grant scheme in July 2020 – but its delivery has been criticised as a failure by a new report from MPs.
The Public Accounts Committee said only 47,500 homes used the voucher scheme instead of the 600,000 that had been envisioned under the scheme run by the Department for Business, Energy and Industrial Strategy (BEIS) – with £50m of taxpayers’ cash spent on administration costs, equivalent to over £1,000 per property that was assisted.
The committee said: “We are not convinced that the department has fully acknowledged the scale of its failures with this scheme. The failure to deliver this scheme continues government’s troubled record of energy efficiency initiatives and risks damaging the Department’s future efforts to harness both consumer and industry action to deliver Government’s net zero commitments.” (yorkshirepost)

Six Highlands hydro dams sold for £26.6 million
A total of 4.1 MW of hydro capacity across six Highland dams at least five years into their working lives changed ownership today, guaranteeing supply of clean power to Scotland’s social housing sector.
Investment trust Triple Point Energy Efficiency Infrastructure (TEEC) told investors it had agreed the purchase of six hydro plants from its parent investment manager, after an independent valuation and the latter’s steps taken to guarantee transparency.
Owner Triple Point VCT 2011 made public its intention to sell two months ago.   Securing independent valuations so as to avoid conflicts of interest, the fund sought bids from infrastructure investors specialising in small scale, run-of-the-river dams.
The dams all continue to attract the Feed-in Tariff, the public subsidy for clean generation which closed to new small generators in March 2019.   All plants are expected to be still working after their FiT payments end in 2035, whereafter PPA sales including to social landlords are likely, the buyers said. (theenergyst) 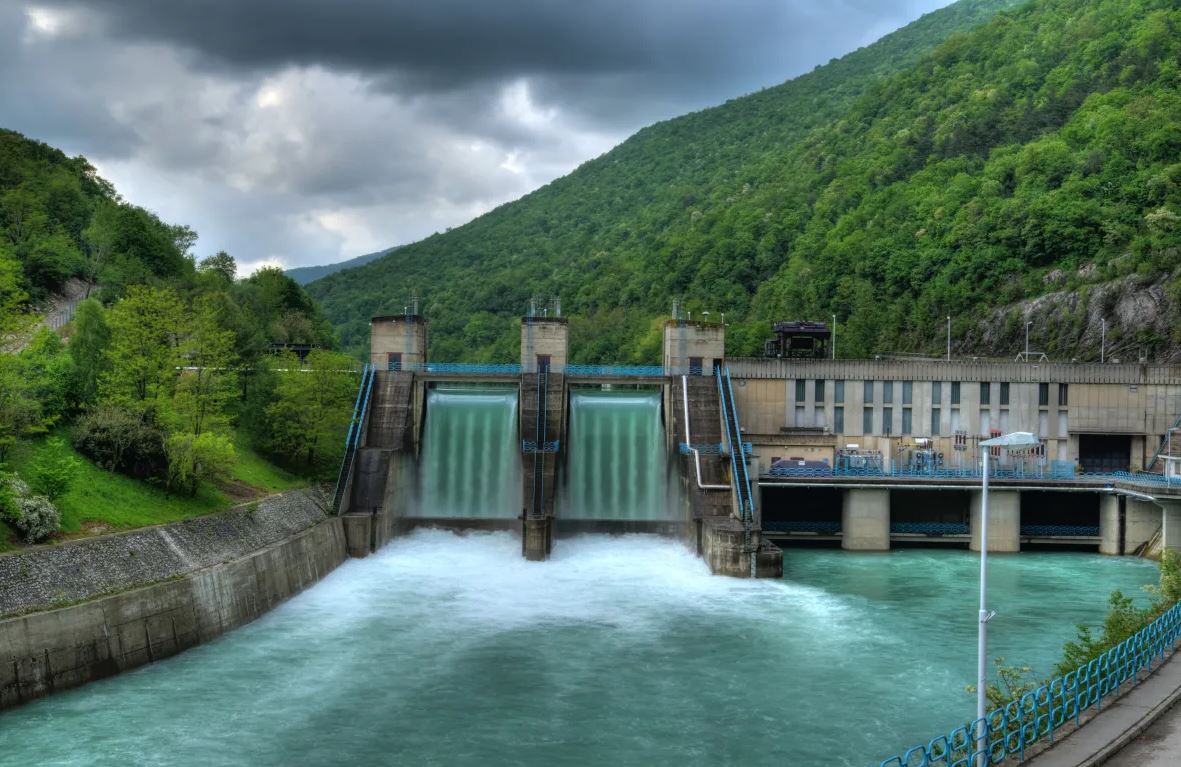 Centrica invests in ‘turquoise hydrogen’ tech company
Centrica has announced it has taken a minority stake in a clean hydrogen production technology firm HiiROC.
The Hull-based company’s technology converts biomethane or natural gas into clean hydrogen and carbon black.
It follows an electrolysis process using thermal plasma and resulting in what is called “turquoise hydrogen”.
The carbon black can be utilised in a range of sectors, including tyres, building materials and agriculture.
HiiROC attracted new investors such as Hyundai, Kia, Melrose Industries, HydrogenOne through a £26 million funding raise. (energylivenews)

UK Government to extend deadlines for non-domestic RHI (not for AD)
UK businesses seeking the Government’s support to decarbonise will likely have an extra year to apply to the Renewable Heat Incentive (RHI), as a proposed extension to the scheme has been announced.
The Department for Business, Energy and Industrial Strategy (BEIS) confirmed that it is proposing a 12-month extension to the non-domestic RHI’s application deadline. This would move the date from 31 March 2022 to 31 March 2023.
Also set to be extended are the second and third allocations of the scheme’s tariff guarantee. This measure allows organisations to secure a fixed tariff before their installation is commissioned and accredited.
Notably, biomethane technologies would be excluded from the proposed extension.
BEIS has stated that the proposed extension, which will be under consultation until 20 December, has been put forward in recognition of the Covid-19-related delays faced by organisations wishing to install low-carbon heating projects. (edie)

National Grid and Scottish Power fined for subsea cable delays
Two energy companies will pay a record £158m fine after delays to a major subsea power cable bringing renewable energy from Scotland to England and Wales caused home energy bills to rise.
The £1.2bn power cable known as Western Link was expected to carry enough electricity to power 2m homes over 260 miles, mostly under water, from Scotland to England from late 2015, well ahead of its late 2017 deadline from the regulator.
But the project was dogged by delays and was only ready more than three years later, in the summer of 2019, to help the UK make better use of its renewable energy generation.
During the delay the cost of turning off windfarms, and running alternative power sources such as gas and coal plants, was ultimately shouldered by households through their energy bills. (guardian)

New Kia e-Niro gets closer to the perfect EV
A quick Titbits recap of the history of the EV. There are three key criteria for the perfect EV in our view: They should be usable (decent range), desirable and affordable. Nissan kicked the game off with the 1st gen Leaf which had little range, and looked like a blob. Tesla hit the usable and desirable buttons but not, maybe affordable. Hyundai/Kia got close with the Kona and closer still with the e-Niro except they didn’t make many at least initially and frankly the Niro looked so bland. It was usable and affordable and claimed to be a crossover, but it was more of a hatchback/black cab cross than any kind of SUV
The totally new Niro shown at the Seoul Mobility Show has been redesigned inside and out and kills the bland criticism. It has sharp lines, cool lights a contrast colour c-pillar and a super-sustainable interior including headlinings made from recycled wallpaper. With Kia’s deserved reputation for battery performance I suspect every Uber driver in town will be queuing up for one of these. 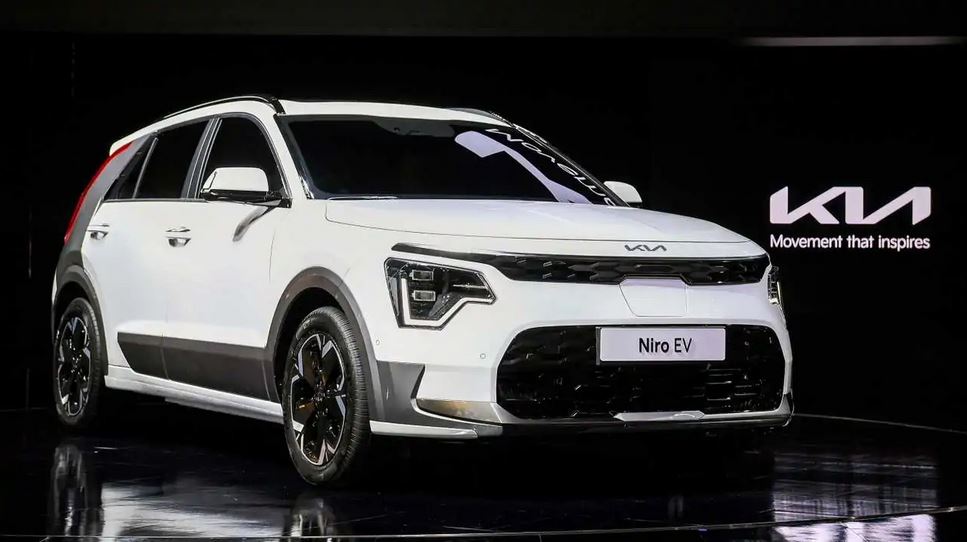 Looming diesel bans help electric truck maker Volta win record order
Looming bans on diesel vehicles in European cities such as Paris have helped Volta Trucks win a record order for electric lorries.
The Swedish company has struck a deal to sell 1,500 trucks to German logistics firm DB Schenker, which will start using them next year at a list price of about €200,000 apiece.
The order means Volta now has orders for about 4,500 16-tonne trucks worth a total of about €1bn, said the chief executive, Essa Al-Saleh. (telegraph) 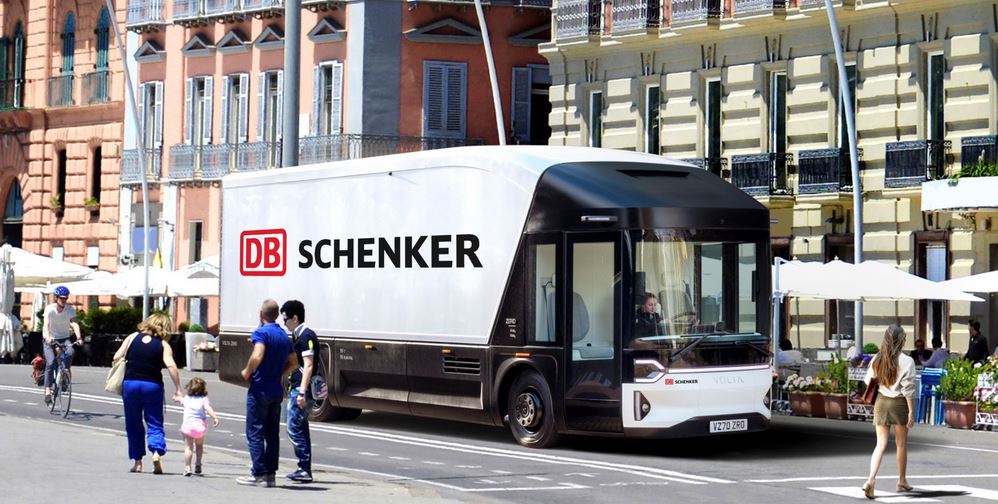 Peugeot turns to TikTok to dispel EV myths
Peugeot has turned to the highly popular social media platform TikTok to dispel myths surround electric vehicles (EVs).
To battle the common opinion of EVs having a poor range, it has produced videos with a range of ‘TikTokkers’ driving some of its EVs on long journeys to demonstrate how far electric cars can take you.
The car manufacturer claims to have become the first to use TikTok for a campaign to tackle EV fears and misconceptions – viewing the platform as a ‘virtual showroom’ for the automotive industry and a chance to teach. (futurenetzero)

Battery prices continue to fall
Lithium-ion battery pack prices, which were above $1,200 per kilowatt-hour in 2010, have fallen 89% in real terms to $132/kWh in 2021. This is a 6% drop from $140/kWh in 2020. Continuing cost reductions bode well for the future of electric vehicles, which rely on lithium-ion technology. However, the impact of rising commodity prices and increased costs for key materials such as electrolytes has put pressure on the industry in the second half of the year.
These prices are an average across multiple battery end-uses, including different types of electric vehicles, buses and stationary storage projects. For battery electric vehicle (BEV) packs in particular, prices were $118/kWh on a volume-weighted average basis in 2021. At the cell level, average BEV prices were just $97/kWh. This indicates that on average, cells account for 82% of the total pack price. Over the past two years, the cell-to-pack cost ratio has diverged from the traditional 70:30 split, a result of changes to pack design, such as the introduction of cell-to-pack designs.
On a regional basis, battery pack prices were cheapest in China, at $111/kWh. Packs in the U.S. and Europe cost 40% and 60% higher, respectively. This reflects the relative immaturity of these markets, the diverse range of applications and, for the higher end of the range, low volume and bespoke orders.
Prices continued to fall in 2021 as the adoption of the low-cost cathode chemistry known as lithium iron phosphate (LFP) increased, and as the use of expensive cobalt in nickel-base cathodes continued to slide. On average, LFP cells were almost 30% cheaper than NMC cells in 2021. However, even low-cost chemistries like LFP, which is particularly exposed to lithium carbonate prices, have felt the bite of rising costs throughout the supply chain. Since September, Chinese producers have raised LFP prices by between 10-20%. (BNEFblog)

Li-Cycle Is One Of The “Next Big Things In Tech”
In its first-ever list of the “Next Big Things in Tech,” Fast Company listed several companies in the technology industry that are making an impact on various topics from sustainability, health, and AI to money and smart machines. Li-Cycle, which has North America’s largest battery recycling facility, is one of the companies mentioned on that long list.
Li-Cycle was noted for its goal of keeping batteries out of landfills. The company is on a mission to make lithium-ion batteries into circular and sustainable products. Next year, it plans to open its Commercial Spoke 3 facility in Arizona, which will have the capacity of recycling 10,000 tonnes of lithium-ion batteries per year.
In 2023, it plans to open its North American Hub in New York, which will have the capacity to recover battery-grade materials from the equivalent of 60,000 tonnes of lithium-ion batteries annually. (cleantechnica) 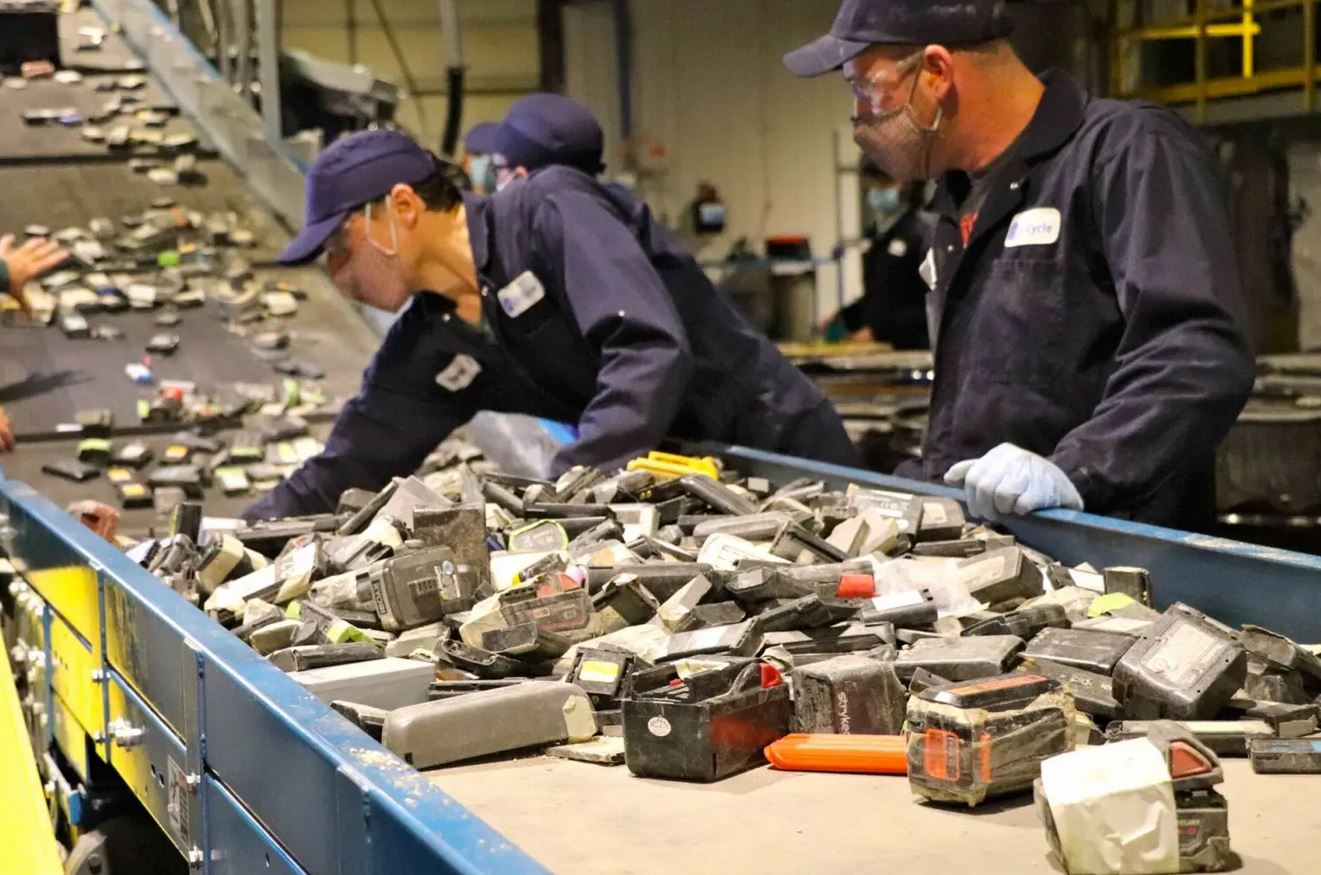