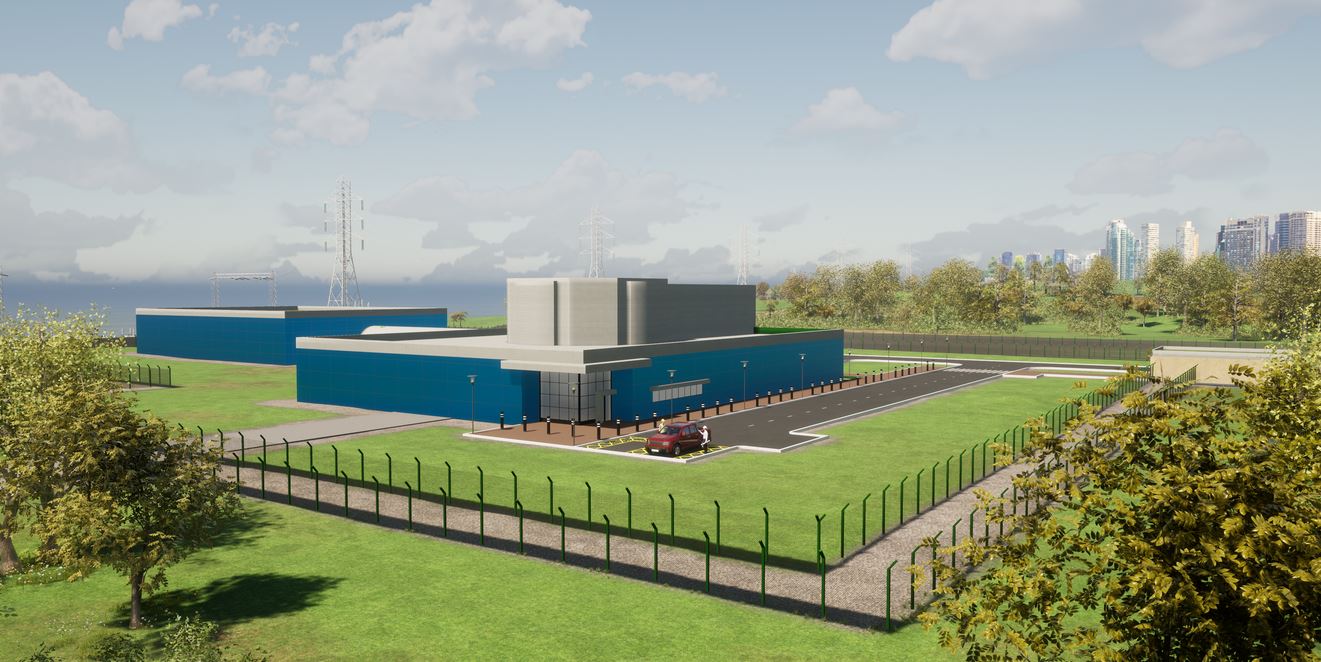 Titbits is very much in touch with this week’s political zeitgeist: praising Chinese architects and criticising the new coal investments.

Wrightbus to get £11.2m for hydrogen-fuel technology
The Ballymena-based bus manufacturer, Wrightbus, is to receive £11.2m from the government to develop hydrogen-fuel technology.
It is one of three UK firms to be awarded funding, with the government believing the £54m package will secure 10,000 UK jobs.
Wrightbus had increased its workforce in January, ahead of expected demand for its hydrogen-powered buses.
This public money will be used to manufacture low-cost hydrogen-fuel cell technology for buses at its Ballymena site.
Translink had already ordered zero and low emission vehicles from the manufacturer. (bbc)

Abundance and NGN launch green bond for hydrogen heating
The funding will support Northern Gas Network’s programme to upgrade its pipelines to make the gas distribution network hydrogen-ready and reduce carbon emissions.
Three quarters of its pipework has already been upgraded from metallic mains to polyethylene and the investment will help replace a further 2,900km by 2026. (futurenetzero)

Nobe channels retro chic in lightweight package
This is the first oddity for a while. Nobe was conceived and designed in Estonia and then the business moved to the US. The concept is a fun lightweight package in a timeless three wheel package (think Morgan). They have the looks spot on and being so light should help it perform well with talk of 180 mile range.
What I don’t understand is the marketing plan. The video on the website makes it out as a rough and tumble roadster (HERE) but the plan is to sell it initially B2B as a courtesy car for luxury hotels which sounds weird. Also not sure how the manufacture is being funded either but I hope they will be able to answer all the questions because it deserves to succeed on looks alone

Vattenfall and Siemens Energy to provide heat pump for Berlin
The Qwark project is funded by the German Ministry of Economic Affairs and Energy as part of its 7th Energy Research Program: The aim of the pilot project is to establish robust claims regarding the technical and economic potential of generating heat using large-scale and high-temperature heat pumps.
Since 1997, the cooling plant on Berlin’s Potsdamer Platz has been reliably supplying locally and efficiently generated cooling power to some 12,000 offices, 1,000 housing units, and numerous cultural facilities in the vicinity. This has previously generated unused waste heat, which has been dissipated into the surrounding air via cooling towers. Putting a new high-temperature heat pump into operation, however, will provide a more environmentally friendly way of linking heating, cooling, and electricity in the future.
The new technology turns waste heat into a usable product, improving the energy-efficiency of the cooling power generation process while providing the urban district in Berlin with green heat from renewable electricity. The use of the heat pump will substantially reduce the amount of heat being dissipated into the environment and provide additional heat for the district heating network, amounting to about 55 GWh per year, with an estimated annual saving of about 6,500 metric tons of CO2 emissions and 120,000 m³ of cooling water. (renewableenergymagazine)

Denmark unveils Hesselo subsidy regime
The Danish government and the parties to the Climate Agreement for Energy and Industry have reached agreement on the subsidy scheme for the up to 1200MW Hesselo offshore wind farm.
Hesselo will be offered a 20-year period of risk sharing between the Danish State and the concession owner in accordance with the two-way Contract-for-Difference (CfD) model, the Danish Energy Agency (DEA) said.
“The CfD-model gives the concession owner certainty for the investment in the long run, but places more short-term risk by exposing the concession owner to market signals,” DEA said.
The price premium will be calculated as the difference between the offered bid price and a reference price, which consists of the average electricity prices in the previous calendar year. (renews)

China is building large numbers of coal-fired power plants to drive its post-pandemic economy.
The government has promised a CO2 emissions peak by 2030, but the new coal binge jeopardizes both China’s decarbonization plans and global efforts to tackle climate change.
During the National People’s Congress, air pollution returned to Beijing with a vengeance, hitting the highest levels since January 2019, as the economy hummed out of the pandemic. Steel, cement, and heavy manufacturing, predominantly backed by coal power, boosted China’s carbon dioxide emissions 4 percent in the second half of 2020 compared to the same pre-pandemic period the year before. At the same time, the goals in the country’s 14th Five-Year Plan on energy intensity, carbon intensity, and renewables were hazy as well, little more than vague commitments to tackle carbon dioxide emissions.
A total of 247 gigawatts of coal power is now in planning or development, nearly six times Germany’s entire coal-fired capacity. China has also proposed additional new coal plants that, if built, would generate 73.5 gigawatts of power, more than five times the 13.9 gigawatts proposed in the rest of the world combined. Last year, Chinese provinces granted construction approval to 47 gigawatts of coal power projects, more than three times the capacity permitted in 2019. (yale360)

Spanish firm pioneers bladeless wind turbines
Created by startup Vortex Bladeless, the 3m-high cylindrical turbines are designed to oscillate within the wind range, generating electricity from the vibration.
The bladeless design recently won the approval of Norway’s state energy company Equinor, which named Vortex on a list of the 10 most exciting startups in the energy sector. It will also offer the firm development support through its tech accelerator programme.
Vortex Bladeless inventor David Yáñez told The Guardian that the firm is “not against traditional windfarms” but its technology “has different characteristics which can help to fill the gaps where traditional windfarms might not be appropriate”.
This could include urban and residential areas where there is limited space to build traditional windfarms and where reduced visual impact would be welcome. According to Yáñez the main benefit of the technology is “in reducing its environmental impact, its visual impact, and the cost of operating and maintaining the turbine”. (newcivilengineer)