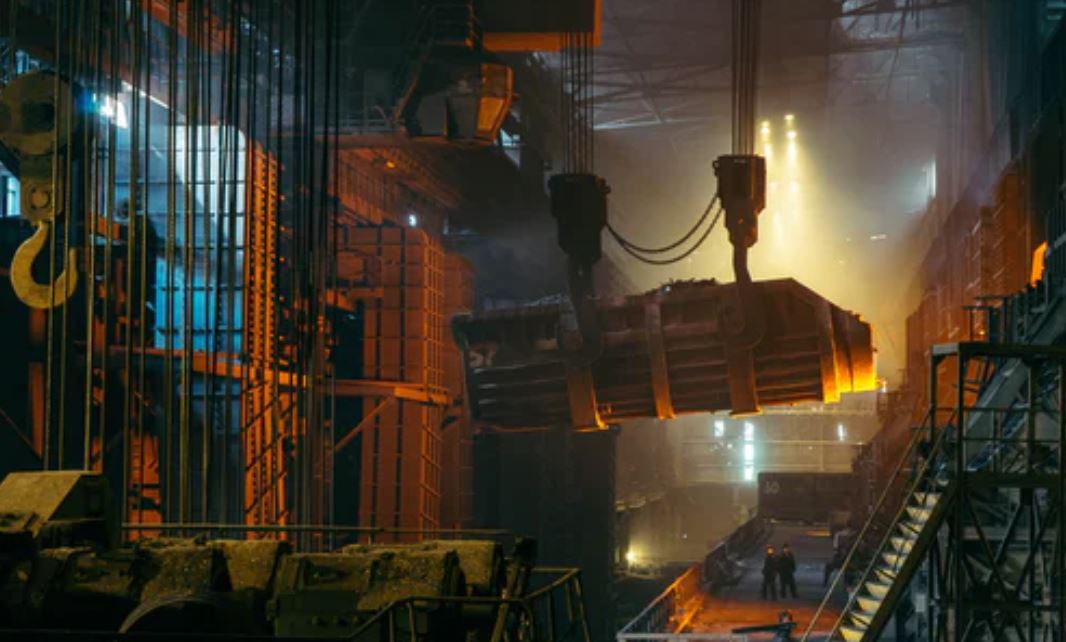 The energy transitions leads to some unlikely relationships developing. For example the link between Electric cars and the Superbowl. The advertising slots are some of the most expensive ever and have been regularly used by car companies to showcase their electric credentials. This year GM have unleashed the “talents” of Will Ferrell to lead the charge. See HERE

They say there is no such thing as bad publicity

UK’s heat pump sales set to almost double this year
The UK’s heat pump manufacturers have collectively placed orders with suppliers for more than 67,000 units this year – around double the number currently already in warehouses and on shelves.
That is according to the heat pump association, whose members represent around 95% of the UK’s heat pump manufacturing sector by market share. The body surveyed its member businesses to ask about their orders for 2021, compared to their 2020 and 2019 orders, and their current levels of stock.
Both air-source heat pumps and ground-source heat pumps were included in the calculation. For comparison, some 35,000 heat pumps were sold in 2019 across both categories. (edie)

New UK-Germany energy link predicted to slash emissions
An independent report has described the positive environmental impacts a new energy link between the UK and Germany will have.
The report from FTI Consulting predicts the NeuConnect interconnector between the Isle of Grain in Kent and Wilhelmshaven in Saxony, will cut carbon dioxide emissions by 16 million tonnes.
It will provide the first direct power link between the UK and Germany and will cost £1.4 billion overall. More than 700 kilometres of submarine cables will be installed, carrying 1.4GW of electricity to either country. (futurenetzero)

2030 target for converting Bradford homes to hydrogen use
NORTHERN Gas Networks (NGN) is launching a project to use a blend of hydrogen and natural gas with the hope this more natural form of energy could be rolled out across Bradford by the end of the decade.
Bradford-born Tim Harwood, Head of Programme Management and H21 project director, said a pioneering 10-month hydrogen energy pilot study will be launched in 670 homes and businesses in the village of Winlaton near Gateshead in April.
Although a full roll-out to hydrogen in Bradford mostly likely will not happen until the end of the decade, Mr Harwood did say it is possible some homes here could be using a 20 per cent hydrogen blend by 2023. (telegraphandargus)

Fiat 500e – A competitive urban EV
I admit I have rather overlooked this for a couple of reasons: one I thought that Fiat had little interest in electric motoring so were just building a car to avoid emissions fines and secondly I was under the mistaken impression that this was a petrol Fiat 500 with batteries squeezed in. Certainly wrong on the second count. This is a new car from the ground up designed as an EV and Fiat understandably chose to retain the urban cute packaging that has worked so well for them. Around town is where the advantages of an EV are most apparent, but many urban EV’s like the Honda & Mini have sacrificed range which means for a London dweller like me even a short trip up the M1 becomes a search for chargers quite quickly.
This car, in all but it’s base model, offers 199 mile range, which is very respectable, pricing, from under £20k is attractive and to cap it all the upper models offer a brilliant canvas soft top to create the first 4 seater convertible EV.

BMW to begin sourcing ‘solar aluminium’
BMW Group has announced it is to begin sourcing aluminium produced using solar electricity with immediate effect in a move that could deliver significant reductions to its supply chain emissions.
The German auto giant confirmed the first delivery of aluminium produced at plants that source solar power was the first step in a plan to scale up the use of green power across its aluminium supply chain that it estimates could allow it to avoid approximately 2.5 million tonnes of CO2 emissions over the next 10 years. (businessgrreen)

Denmark strikes deal on £25bn artificial wind energy island
Denmark’s government has agreed to take a majority stake in a £25bn artificial “energy island”, which is to be built 50 miles offshore, in the middle of the North Sea.
The island to the west of the Jutland peninsula will initially have an area of 120,000 sq metres and in its first phase will be able to provide 3m households with green energy.
It will be protected from North Sea storms on three sides by a high sea wall, with a dock for service vessels taking up the fourth side.
In a broad deal struck on Wednesday night, the Social Democrat government agreed with its support parties and the rightwing opposition that the state should hold a 51% stake in the island, with the remainder held by the private sector.
The two hubs will initially support 5GW of wind generation and triple Denmark’s current installed offshore wind. The capacity will later be expanded to as much as 12GW. (guardian)

Volkswagen Group Opens First Electric Battery Recycling Plant
The Volkswagen Group Components opened the Group’s first plant for recycling electric car batteries in Salzgitter. The aim is the industrialised recovery of valuable raw materials such as lithium, nickel, manganese and cobalt in a closed loop together with aluminium, copper and plastics, achieving a recycling rate of more than 90% over the long term.
The unique feature of the Salzgitter plant is that it only recycles batteries that can no longer be used for other purposes. Before the battery is recycled, an analysis determines whether the battery is still powerful enough to be given a second life in mobile energy storage systems such as the flexible rapid charging station or the mobile charging robot, for example. Larger volumes of battery returns are not expected until the late 2020s at the earliest. Therefore, the plant has been designed to initially recycle up to 3,600 battery systems per year during the pilot phase (carandbike)

Batteries: Race to 400Wh/kg heats up
An announcement by Xiang Yanhuo, President of Passenger Vehicle Solutions at leading Chinese battery maker CATL was picked up on Twitter: He said that he expected battery density to hit 200-230Wh/kg using existing LFP cells in the near future and a 350-400Wh/kg solid state battery would be not far behind. For reference the best can reach 160Wh/kg currently.
Not to be outdone car maker Nio announced that it would offer a 150Wh/kg solid state battery from 2022, not as expected, made by CATL but from a company called Solid State Lion.
Tesla’s most recent battery announcements were not quite so optimistic, but Elon Musk has said he thinks the company could have a 400Wh/kg battery within three or four years. (caradvice)

How steel might finally kick its coal habit
In recent months, the world’s three top producers — Europe’s ArcelorMittal, China’s Baowu Steel, and Japan’s Nippon Steel — committed to achieving net-zero emissions by 2050, echoing targets set in their home countries.
But in order to curb steel’s carbon emissions, the sector will have to transform how the material is traditionally made.
Outside Boston, in the industrial suburb of Woburn, one company is working to replace coal with electrons. Boston Metal, an outfit spun out of the Massachusetts Institute of Technology, or MIT, uses electric currents to heat iron ore into a bright orange-white liquid, which converts into metal and cools as gray steel blocks. The process doesn’t create greenhouse gas emissions, and when powered with renewable electricity, can be completely emissions-free.
As Boston Metal expands its efforts in electrolysis, many steel companies are placing their bets on hydrogen to curb emissions. In steelmaking, hydrogen sets off a chemical reaction that removes oxygen from iron ore, eliminating the need for purified coal in the blast furnace.
Luxembourg-based ArcelorMittal is building a demonstration plant using this method — called hydrogen-DRI, for “direct reduced iron” — in Germany. Japan’s Mitsubishi Heavy Industries plans to trial the technology this year at a 250,000-ton per year steel plant in Austria. And in Sweden, steelmaker SSAB and its partners have built a pilot plant to produce hydrogen supplies and test hydrogen-DRI, using only hydroelectric power for both operations. (grist)