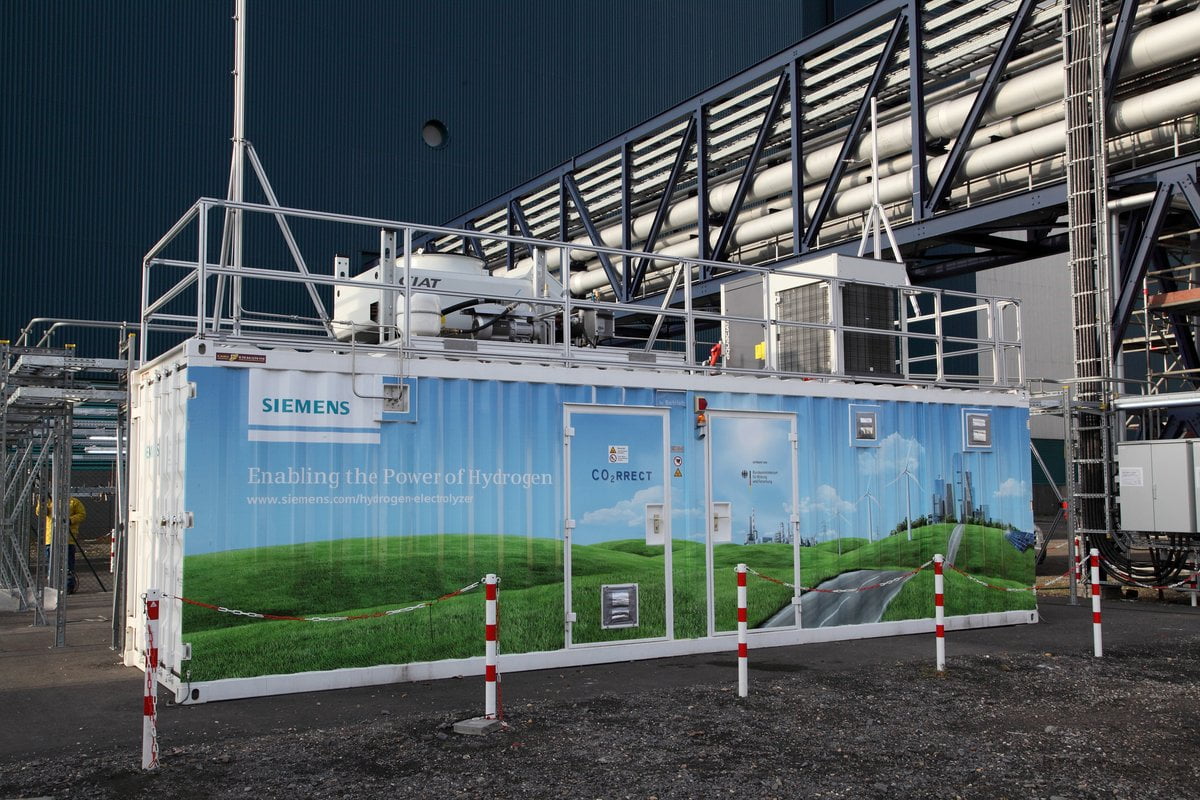 No Titbits next week, and a quick one this week as travelling.

It is said to be the Big Six supplier’s biggest ever investment in the country in a single year and follows its commitment to transition to 100% renewable energy.
The company is to spend £6 billion in total in the UK between 2018 and 2022, out of which 40% will be invested in renewable generation, 42% on smarter networks and 15% on innovative services and products for consumers. (energylivenews)

A coalition of 20 charities, green campaigners and community energy groups has published a new manifesto calling for stronger support for community energy schemes to help improve their dwindling prospects.Several of its supporters, including the Friends Provident Foundation and the Joseph Roundtree Charitable Trust, have also written a letter to Energy and Clean Growth Minister Claire Perry to draw attention to their demands.
The manifesto highlights the government’s 2014 strategy for a million homes to powered by community energy by 2020, adding: “Four years on, that vision has been abandoned with only 67,000 homes powered by community energy.”
It says the scrapping of the strategy in 2015 and the subsequent reduction of feed-in tariffs have left community energy groups “struggling to develop viable projects”. At least 66 such schemes stalled or failed in 2017. (edie)

Last year, NPg revealed in its initial findings from the project that showed customers had cut their electricity consumption by an average of 11% through the use of a mobile game offering the chance to win cash prizes for reducing electricity consumption.
The game, developed in collaboration with Newcastle University and gamification firm GenGame, was part of NPg’s three-year Activating Community Engagement (ACE) project. Over 2,000 customers took part in the trial of the game and actively competed for cash prizes by turning off electrical appliances during peak times.
This month, the full findings of the trial have been published. Northern Powergrid’s innovation project manager, Andrew Webster, described the scheme as an important step in industry collaboration. (currentnews)

Peugeot will launch the new 208 in Geneva, a launch that will include an EV variant. The e-208 will feature a 50 kWh battery and 100 kW electric motor and will offer a range of 211 miles (WLTP) on a single charge.
Rapid charging at speeds of up to 100 kW will be possible, reducing the time taken for a 0-80% charge to less than 30 minutes.
Peugeot will offer a full suite of connected EV services and an innovative heat pump to aid efficient heating. (nextgreencar)

The potential for using renewable hydrogen in the UK is “limited” due to its low efficiency, the UK government’s climate advisors, the Committee on Climate Change (CCC), recently concluded. Only a “selective” rollout of hydrogen produced from gas with CCS had a potentially important role in cutting emissions, it said.
Today’s paper challenges this view. It finds that hydrogen produced using wind power in Germany and Texas is already cost-competitive for small- and medium-scale users of the gas, who generally pay more for the material.
It adds that renewable hydrogen will become competitive with current large-scale industrial supplies from fossil fuels in the next decade or so. This is due to the falling cost of wind energy and the electrolyser technologies used to convert it to hydrogen, it says.
Renewable hydrogen is currently economically viable – meaning it could, in some cases, provide a higher return to investors than investing in a renewable power plant without hydrogen – if it is sold for at least $3.23 per kilogramme (kg) in Germany and $3.53/kg in Texas, according to the paper. (carbonbrief)

Air Liquide will build in Canada the largest PEM (Proton-Exchange Membrane) electrolyzer in the world with a 20 megawatts (MW) capacity for the production of low-carbon hydrogen (the facility will use hydropower).
Air Liquide will install a 20 MW electrolyzer that increases by 50% the current capacity of its hydrogen facility located in Bécancour, Québec. The facility is expected to be in commercial operation by the end of 2020, with an output of just under 3,000 tons of hydrogen annually.
The 20MW plant will use Hydrogenics’ advanced large-scale PEM electrolysis technology, offering the smallest footprint and highest power density in the industry. (greencarcongress)

in October a study revealed that Costa Rica was one of only 16 countries which had set domestic greenhouse gas emissions reduction targets in line with their pledged contributions to the Paris Agreement.
According to the country’s newly-announced Decarbonization Plan, Costa Rica also boasts an electric grid that is “over 95% free of emissions and a very low rate of deforestation,” with 52% of the country’s territory covered by forest.
The new National Plan has identified technological transformation routes for each of its national sectors and presented actions in 10 sectoral focus areas with policy packages intended to be deployed over three periods – identified as “beginning” (2018 to 2022), “inflection” (2023 to 2030),” and “massive deployment (2031 to 2050). The plan also outlines eight cross-cutting strategies to enhance change.
The 10 sectoral focus areas are set out under four major headings: Transport and Sustainable Mobility; Energy, Green Building, and Industry; Integrated Waste Management; and Agriculture, land use change, and nature-based solutions.
Some of the focus areas under these headlines include moving towards zero emissions for 100% of the country’s busses and taxies by 2050 and zero emissions for 100% of sales of light vehicles by 2050 “at the latest”. (reneweconomy)

Xu Chunfu, chairman of the project’s developer Qilu Transportation Development Group, said: “The project will save the space for building solar farms and shorten the transmission distance.
His design teams argues if two lanes of every expressway in China was to be fitted with the solar panels surface as seen in Jinan, together they would generate 7 million GWh of power every year.
This is equivalent to almost 1.3-times the amount of China’s total residential energy consumption 2015, and would cut greenhouse gas emissions by 7.2 billion tonnes. (compelo)

The quest for a better battery for electric vehicle applications took a step forward this week as 24M, an innovative battery company founded and led by some of the battery industry’s foremost inventors, scientists, and entrepreneurs and headquartered in Cambridge, Massachusetts, announced it has shipped the first semi-solid state lithium-ion batteries to commercial customers. The new semi-solid state battery technology developed by the company features an energy density of more than 250 watt-hours per kilogram. According to Inside EVs, the energy density of the 2170 cells used in the Tesla Model 3 is 207 watt-hours per kilogram. Proprietary information such as the actual cell chemistry or costs per kWh have not been revealed by 24M, nor has it specified who its customers for the new battery cells are. The company does say its new cells use a nickel manganese cobalt formula. (cleantechnica)